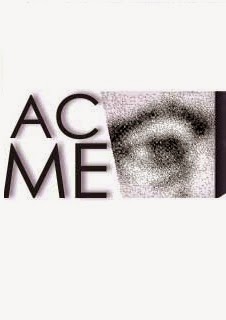 ACME has just published my commentary, "Map the Trace", as a response to "Do Maps Make Geography?" by Manuel Aalbers. You can download my contribution, here. Thanks to Lawrence Berg for inviting me to participate!

That maps are active, as Aalbers argues, is an important, although not new, argument. Indeed, critical cartographers have documented a particular kind of more-than-representational field of engagement, to include the work of the avant garde, the psychogeographic mappings of the 1950/60s, and more recent work in critical GIS, which seeks to document and intervene in representational practice. This body of work necessitates a recognition of the practices of mapping. Jeremy Crampton’s text, Mapping, overviews the rich plurality of these historic and contemporary practices. At times, Aalbers seems to appreciate this refocusing of attention (signaled by his use of words like prescriptive and performative), and at other times, his manuscript reads as though vexed, perhaps productively, by the rub between hermeneutical and structuralist perspectives (highlighted by his interpretation of ontological versus ideological critiques of mapping). [ . . . ] 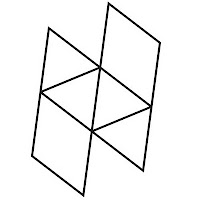 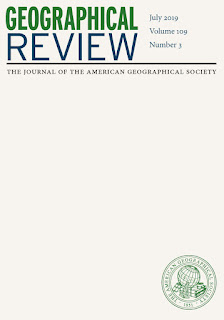